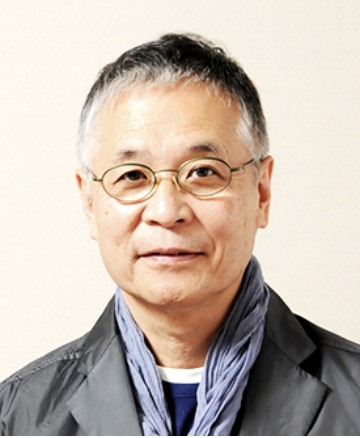 The Urgent Task of Creating an Industrial Design Archive

When we visit a town or a city for the first time, what is it we see there? Most likely, apart from the natural features or the activities of the people there, what we are looking at is all kinds of everyday objects, clothes, and buildings. In other words, we are mostly looking at various forms of design. The culturally distinctive features of towns and villages are carved into our memory through design. You could even go as far to say that sightseeing holidays are really design tourism.
Upon the founding of the Japanese Folk Crafts Museum in 1936, philosopher Yanagi Soetsu declared: “The question of how cultured a nation is should be decided by what kind of lives its regular citizens live. People’s culture is reflected strikingly well by the articles they use in their everyday lives.” He also commented that those who visit the Folk Crafts Museum “would be able to see, better than in other art museums, what the Japanese way of life is like.”
The articles of design that we use in our everyday lives do indeed tell us much about our culture. The changes that take place to them form a crucial part of our cultural history. However, in Japan, not only is there no design museum open to the public, but we have not even attempted to create a design archive.
We currently face a situation where objects from the past are being thrown away and abandoned. As Walter Benjamin indicated, “the number of ‘hollowed-out’ things increases at a rate and on a scale that was previously unknown, for technical progress is continually withdrawing newly introduced objects from circulation.”
In these circumstances, it is inevitable that our memories of these design objects and the culture surrounding them will vanish.
In particular, with 70 years behind us since the end of the Second World War, and the household appliances that played such a decisive role in changing our lives in the subsequent decades now mostly gone, there is a danger that our memories of this time will also vanish forever. Around 25 years ago, when the Victoria and Albert Museum in London made an inquiry to a certain Japanese manufacturer about a particular transistor radio that the museum was hoping to include in an upcoming exhibition, the company said that all the transistor radios had been thrown away, and there were no longer any in existence. The V&A then contacted Phillips in the Netherlands, which had a transistor radio made by said Japanese company in their corporate-owned collection.
Creating an archive to record which items of industrial design are kept where is an urgent task. With the existing objects vanishing before our eyes, it is imperative that we hurry in this.
In the last few years, the number of art museums around the world collecting Japanese products has grown, and there is a risk of Japan being drained of key materials. Creating archives constitutes a way of assembling historical information about our culture, and is also a basic task paving the way for the future creation of the design museum.